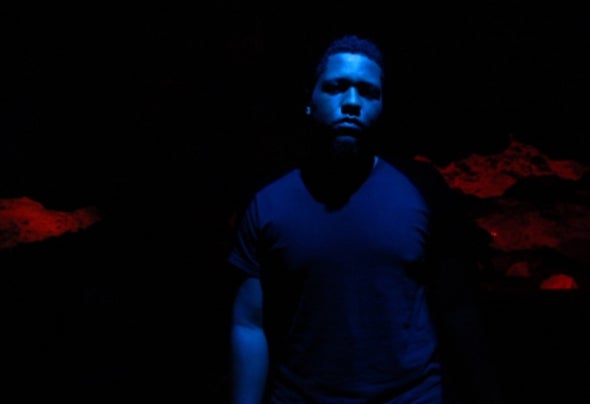 Born in Santo Domingo Dominican Republic 1999, influenced as a child, he was musically influenced by his father with genres such as hip hop which led him to enter the world of the beatbox. At the young age of 10, after a couple of years generating rhythms with his mouth, a friend introduces him to the production of electronic music. At that time it was when his life took a 360 degree turn to discover musical genres that he did not know and remain in his words "my first love", the house, the deep house and the Tech House.