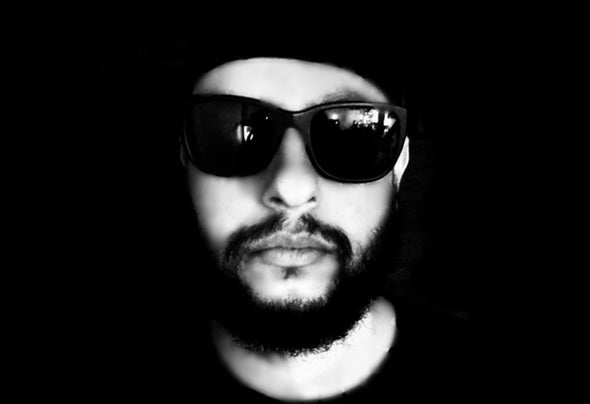 It all began in Brazil, where Juliano Silva was born. Not long afterwards, his family left for America, and found himself in Boston Massachusetts. There he sounds found an underground scene of electronic music and joined it. “Most of the other kids were into hip hop,” he says, “but I attached myself to the kids who were into electronic music. It became a passion. Juliano Silva has been playing his signature Techno and dark groove since 2010. Underground inuences come through in his sound, taking cues from a range of musical styles including Tech House and Deep House. Underground Techno music producer, owner of Boston Underground and House Of Techno record label. One of the most respected producers of the Boston area. From the contemporary to the underground, in a world saturated with artistic expression, Juliano Silva's clarity of sound resonates clearly and strongly, as a purveyor of electronic music. www.bostonundergroundmusic.com