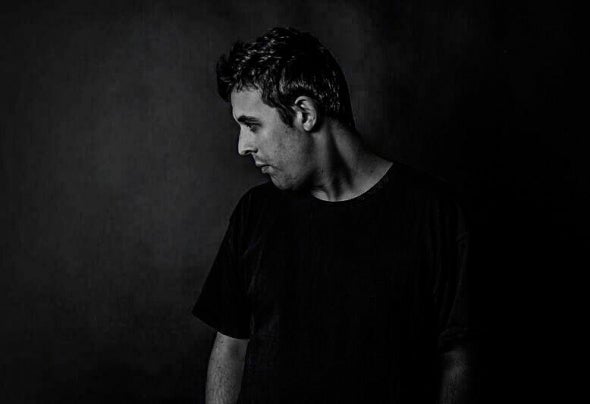 DJ Rabent native of Barcelona, born in October 1987. Since he was child he has been influenced by their parents in the world of music, clubs, events etc. In a sept periode not exceeding two years, Rabent started performing in Club Infinity where he met his friend Miguel. In Junes 2009 they decide to create a colective “ASPHIXIA GROUP”.  After a succefull star in Infitity, he decides to organeze events and promote himself as an internacional DJ. This is when he opens his musical range and experiences other styles, carried away by soft rhythms and melodic, but without forgetting its inception. In 2010 Albert joins the Sala KGB’s team, becaming one of the main DJ residents of the nights in Barcelona. In 2012 he created a second brand called M.A.C.  (Music and Art Conference), an event focused on combining art with music. Not satisfied with this, he starts with his label “ASPHIXIA RECORDS” Where he edit big part of his tracks. In 2013 he was forced to leave the KGB in order to apply everything learned in other clubs in town and improving his style and technique.  In 2014 he starts a new adventure like a resident DJ in Memphis Sunday Morning, working in the same time on program and booking. Rabent works with the best artist during two years, creating a new concept party in the city.  Is in 2016 when he leave out and start a new project, creating a party based on the iguality. No V.I.P., no guest lists, no photo. His party, his concept. “ONCE” was born.  During two years, he is working on the party, inviting a lot of artists from the Barcelona’s underground scene. (Djs, Live Acts, Plastic,Painters etc..) In the middle of the 2018 he estarted to manage the tour of Asphixia Group X Anniversary He also spend the time in the studio with the objective to créate new bombs for the danceoor. In 2019 started the tour to celebrate the decade of music of his colective.  Rabent and the gang was running away to diferents clubs of his country that help them to grow up.