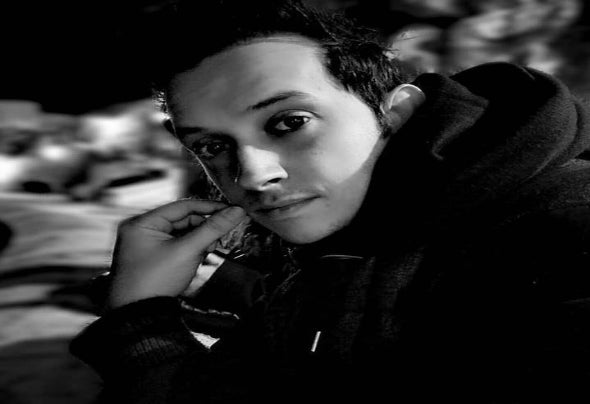 Vincent Vee was born in Italy and grew up always with music in his life. At first for fun he played the drums and later on around 8 years old he moved on to study piano. At the age of 7 is when he discovered techno music, later got to know and experiment with hardcore, house, dance and punk music. On December 25, 2009, Vincent played at a new club called Mavù with special guest Alex Neri. Then on March 24, 2010 he had a new collaboration with QhRadio from Milan and Amsterdam, this was a great opportunity as he profited from a greater audience across Europe. For 6 years Vincent was the resident DJ at Facola Fun Club and a few other clubs. At the same time he worked on another project titled Vichipedia, which aired on RadioElle and RadioRock Roma. Vichipedia Store’s special guests were; Pink Fluid, Federico Scavo, Criminal Vibes, Tradelove, to name a few. This year he published two EP’s with two labels - Electric Wave Records (Argentina) and Eclipse Recordings (Germany). And today, his latest collaboration is with AudioBloc (United Kingdom), where he will have many new releases nd many other news.