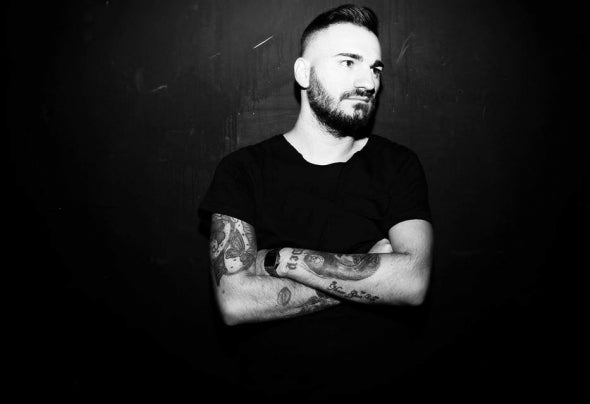 A passionate DJ and highly skilled producer DJ DEP has already made a name for himself in the industry, receiving massive support from some of the biggest names around. Filling dancefloors since the age of 16, his talent has caught the attention of seasoned veterans Carl Cox, Nic Fanciuli, Marco Carola, Pete Tong, Matthias Tanzmann and Joseph Capriati, who regularly play his tracks in the world’s finest clubs.DJ DEP’s success lies in his extraordinary DJ skills which have impressed the crowds in Europe and beyond, culminating this summer June 2017 when he played alongside Loco Dice in his hometown, Napoli. Needless to say, from playing major festivals like BPM in Mexico to the underground parties at off-Sonar, DJ DEP is a consistent and welcome player in techno’s clubland.With a myriad of quality productions released on some of the biggest labels out there (Circus, Defected, Desolat to name but a few), it is no wonder DJ DEP has also beenin regular demand for remix duties on a host of tech-house labels such as his upcoming project with Stereo Productions label bosses Chus & Ceballos.Despite this clearly wild talent for production, it is really his brilliant skills on the decks that sets him apart from the rest. With Loco Dice as a key advocate, it won’t be long until you hear DJ DEP in a club near you. If you don’t believe us, check Beatport right now to hear the full legacy of this legend in the making