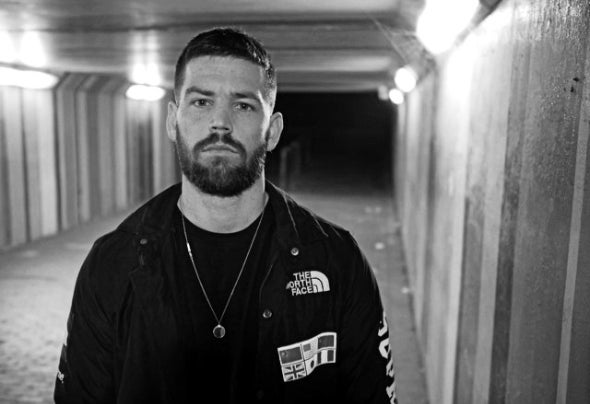 Teesside based DJ / Producer Modar has been producing and djing for the past 14 years, always adapting to new styles and sounds he has recently carved his way into the Beatport Hype charts with his tech house record ‘One I want’ which is also sitting number one on Pixelate’s record label chart. From a young age he grew up listening the likes of Michael Jackson, Stevie Wonder, Gloria Estefan and Jamiroquai to name a few, with a family of music lovers it’s easy to see he is destined for a career in house music. It was his introduction to clubbing that inspired Michael, watching how DJ’s would work the crowd and the relationship between the two was something he wanted a part of, at that he set on his journey, discovering music influences like Masters at Work, Dennis Ferrer and Quentin Harris, confirming house music was his passion and ambition to become a DJ and producer. Playing local gigs and parties Michael soon bagged himself a residency in his local towns number one spot for house music ‘The Arena’, a club steeped in history and tradition for dance music in the area. From there he went on to play alongside some of the industry’s biggest names including Duke Dumont, Weiss, Endor and Low Steppa. Other gig highlights include sets at Ibiza Rocks for Cream and Hed Kandi pre parties. Not content with just djing Michael has spent years perfecting his sound in the studio, not one for throwing tracks in any direction, the track has to be perfect and the label has to be the right fit. Labels to feature Modar productions are Baikonur records, Material Series. Modar has also featured on popular Youtube channels including most recently Blanc with his track ‘Ride’ which has received rave reviews and 30k+ hits. The future is bright for Modar with a string of unreleased music under his belt carefully crafted during the current pandemic,