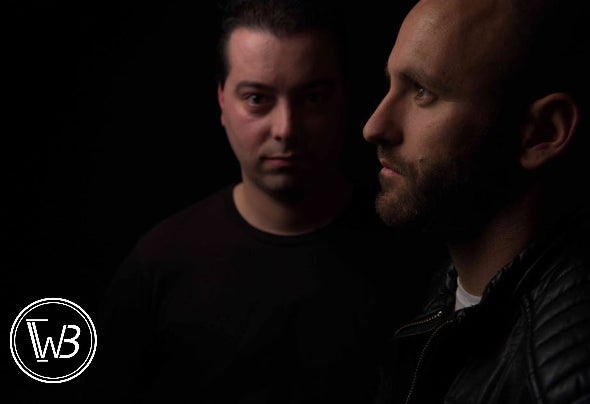 Portuguese DJs/Producers/Remixers duo. It's a fusion between the expertise of the Portuguese producer Den Adri, whose music production abilities are well known and proved, as well as his DJ skills, and Sergio Sousa, whose background on hip hop, reggae and house, as well as his charisma on the decks and DJ skills turn this duo into a new way of performing music in their home country. They started their career together in 2015. Born nearby Oporto, Portugal, they are continuously increasing their own success and they are undisputedly one of the new Portuguese revelations. 2WB put great emphasis on the quality of their productions and they want to put their productions on the highest level possible, reaching the top of electronic music industry! 2WB are, as well, oFIcial ADE artists since 2017, playing in some ADE oFIcial clubs and parties.