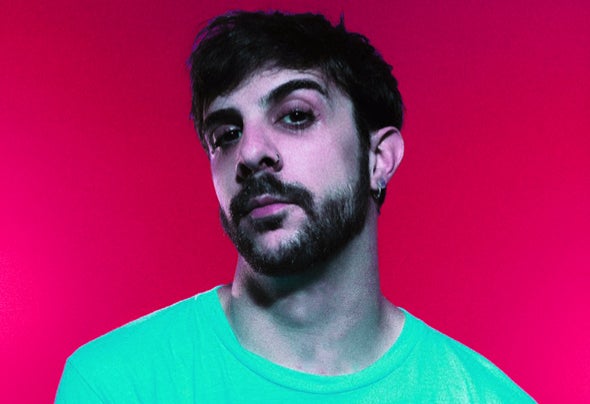 Richard Ulh, born in Barcelona in the middle of the 90s, at this time house music was at its best in Town, years after his interest for house music it’s been influenced from that kind of sounds, you can feel this listening to the solid grooves and rolling bases in his own tracks. This brought him to sign on many well respected labels such as Realm, Spinnin Deep, Lost Records, Be One... to name a few. He already played in many clubs around the country like Elrow, Fabrik, City Hall, Go Beach club ... etc. He is currently developing his own brand called “Mal de amores” focused on the best house sounds.