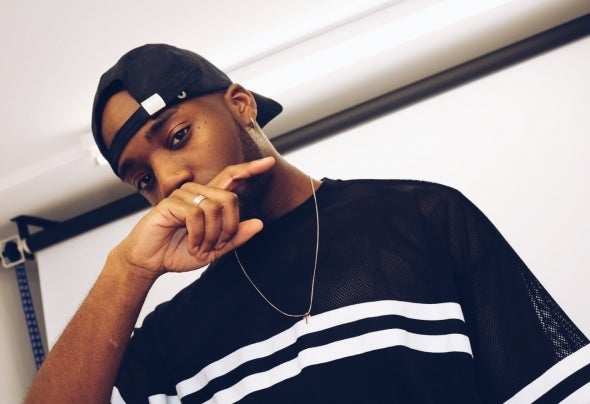 Having previously been a part of acclaimed UK Bass trio ‘Funkystepz’, it’s fair to say that Ren Phillips is no stranger when it comes to the industry. With a previou s residency on Rinse FM, releases on Hyperdub and a Bestival appearance in 2 011, Ren had already achieved a substantial amount before deciding to go solo i n pursuit of his own sound and journey.Since taking the leap, Ren has developed an already distinguishable UK Funky-i nspired, Tech House signature unlike any other in the underground scene at pre sent. A feat that is exemplary, given the short space of time that he has managed to achieve it in.With an influx of bookings across some of London’s best clubs, releases on Lost Audio, 5 Finger Discount and Criminal Hype, along with an entire arsenal of musi c on the way it is shaping up to be a definitive year for Ren as an artist as he con tinues to put his stamp on the industry.Add to the above a steady stream of joint release projects with rising starlet ‘Yin gYang’, there’s no doubt that Ren Phillips is a name you’ll be seeing a lot of in 2 018!