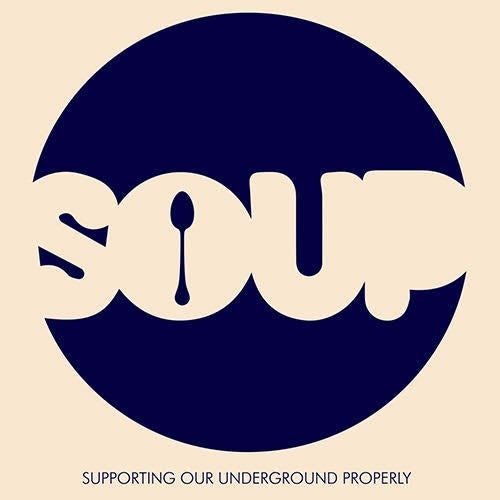 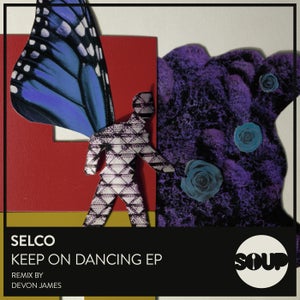 The A-side, Keep On Dancing hits heavy from the start with thumping kicks and driving bass. As the vocal enters, snares build with intensity, bursting into rave synths and grooves that will bring any dancefloor to its peak. Longtime friend of the label, Devon James offers up his fresh take of the lead track by flipping it on it's head and morphing it around a sinister electro beat. Devon James brings this track to 11, upping the intensity with distorted 808s, menacing vocal processing, and unearthly atmospherics. Rounding out the EP with B-side, Tech Education, Selco flexes his bass muscles a bit more on this cut while still delivering a highly infectious groove expertly woven with quick, quirky, dynamic synth work, against a simple-yet-effective, pitched down vocal.

Since making the natural transition in 2017 from being a DJ who makes mashups, to an artist, Christos has seen some considerable success and support. Releasing on labels such as Night Service Only, Wyldcard, Soko, Shanghaied, BOOST, and Hood Politics which had led to the support from the likes of CID, Martin Garrix, Chris Lake, Deeper Purpose, Demuir, Kryder, Shiba San, Vanilla Ace, Roger Sanchez, and AC Slater, among others. 2021 proves to be a promising year for the up-and-coming Selco. With a busy schedule including a return to Wyldcard, and releases coming on Fingerprints, Deeproot, and BLK Leaf. An artist who is not afraid to push boundaries in and out of the studio, Selco appears weekly on the acclaimed 'World Of Groove' a livestream on the Data Transmission mixcloud page.