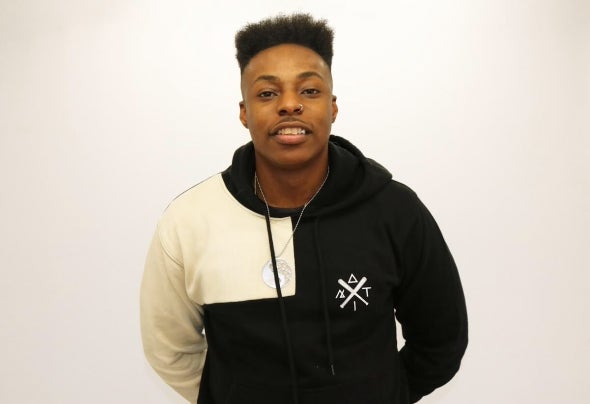 Relatively new to the game in comparison to some of it’s biggest names, yet already earning his stripes as a reputable DJ and producer. YINGYANG first appeared on the scene in 2014, playing for the well-known and sorely missed Magna Carta parties at the world famous Sankeys in Ibiza.Since his musical inception, YINGYANG has made a commendable impact on the underground scene. With gigs across the UK, and Europe already under his belt, he has shown signs of having all the credentials to one day become a household name in the industry.Known for his vibrant fusion of minimal rollers and upbeat Tech House grooves, he is steadily earning a reputation as an adaptive, forward-thinking artist with plentiful ideas that are not only creative but immensely refreshing at the same time.In the last year alone, he has amassed several great releases on labels such as Freakin 303, Resonance Records, Lost Audio, Twisted Fusion, Red Lunar and Criminal Hype. With his notable achievements in mind within such a short space of time along with a fluid catalogue of releases scheduled (including Repeat After Me Records and a return to Criminal Hype), it is shaping up to be another year of forwarding momentum, great music and continued success for YINGYANG