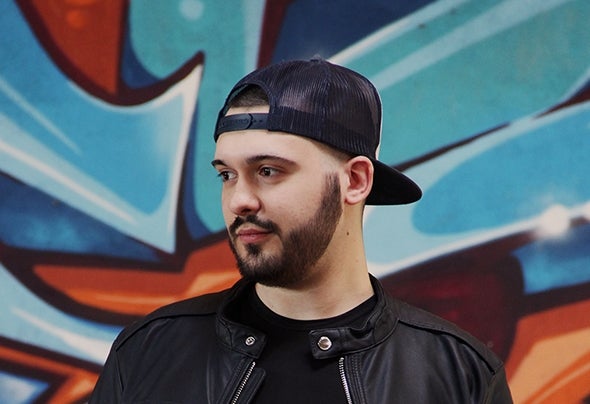 Mauro Venti is one of the new young interested names of the moment. Born in the North of Italy in the end of the 90s, and with just 16 years old, Mauro started his career at small local parties. Encouraged by his passion and interest, with 17 years Mauro started producing his own music with a lot of determination. This drew the attention of many artists, that started playing his tracks around the world. His music - Distinguished by its flexibilty to adapt different styles, lover of the new and varied, proposes a sound always interesting for lovers of the underground, ranging from a tech-house with latin influences to a powerful sounds full of voices, lead and retail percussions that enclose his stamp - has called the attention of platforms such as Green Velvet's Relief, Steve Lawler's VIVa MUSIC, Kevin Mckay's Glasgow Underground, Pirate Copy's Kaluki, Hector Couto's Roush Label or Piero Pirupa's NONSTOP, among others. Some of Mauro's tune entered of the Tech-House top 100 chart, like "Alarm" climbed at #21 position for tech-house, "Share Now" climbed at #31 position, "Heap Hop" at #25 position and "Downfall" at #78 position of the global Beatport Chart. During these years, Mauro has received heavy support from artists like : Green Velvet,LEON, Marco Carola, Eats Everything, Stefano Noferini, Loco Dice, wAFF, Mihalis Safras, Lee Foss, Latmun, Davide Squillace, Dennis Cruz, Hector Couto, Paolo Martini, Format:B and many more, played his tracks in some of the best events & festivals like BPM, Street Parade, Ultra, Amnesia & Music On. With just 23, Mauro Venti is one of the most interesting young names for the present and the future of the electronic scene.