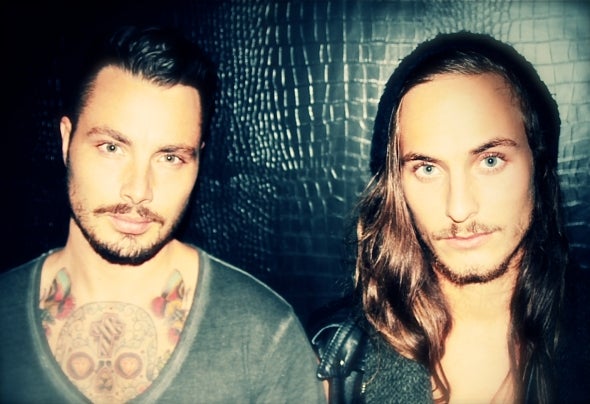 Adrien and Marc Antoine teamed up in spring 2012 to form VILLANOVA. Their first release ''Mothafunk Ep'' on Denote records received general acclaim from music critics,producers and djs. Supported by artists such as Steve Bug,Arnaud Rebotini,David August, Ryan Crosson,Ivan Smagghe or Jamie Jones, their music got played in every big music spots for the last months.They perform live or dj and always captivate the crowd with their good humor,technical skills and perfect selection of sexual house and tech house gems.Laurent Garnier and Agoria are keeping an eye on them and they got voted one of ''coup de coeur'' 2012 by TRAX magazine,what's coming for Villanova seems pretty good.