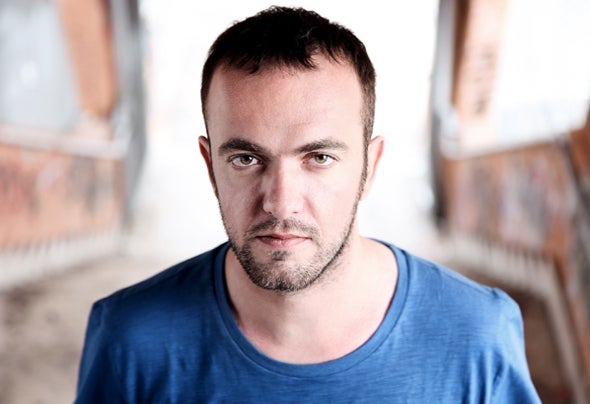 With his notorious appareances at the best Italian parties and Ibizan hotspots over the past few years, Remo has hardly been waiting in the wings of the international club scene. Playing all of Italy?s major clubs as well as at other worldwide parties, Remo has refined both his dark electronic style and his empathic relationship with the audience on the dancefloor; a symbiosis of emotion and experimentation that he is now distilling in the studio and his Lilith label. Every track since his first release Black Sabrina with Chelnois R. Jones on the Giant Wheel label in 2005 has represented another rapid development in both Remo?s style as well as his profile, with Steve Lawler releasing the infamous Mizar on VIVA Music and making Remo resident at the VIVA parties at Space in Ibiza in 2006, beginning a longstanding relationship with the club which has seen Remo enshrined as Space?s resident over the past few years alongside playing at Space?s 20th anniversary party. But whilst the Remo?s DJ career has continued to reach even greater heights, his status as a producer and label head has hardly lagged behind. Launching in 2008 with a reissue of Remo?s own Ivision track, originally released on the UK?s Forensic Records in 2007, Lilith has quickly become a byword for quality in house music circles, with original releases from Abyss and Michel De Hey amongst others, and remixes provided by such legends as Jerome Sydenham. Equally prolific when it comes to remixing himself, Remo has also added his unique touch to tracks such as Audiofly?s Inside The Beat and Paul Nazca?s 1962 Pacific Nuclear Tests. Appearing with his relases on labels such as the German Blufin and Ivav ( Steve Lalwer) counting on a remix of the Techno?s legend Joel Mull, the core of all Remo?s music is a sound based on melody which combines different influences and genres to create a style that can cross boundaries. Building on this experience and Remo?s ongoing research into new DJ and production technologies, combined with his classical piano training, the Lilith label is a place where different sounds styles and memories exist in harmony, connected by a creative path free of cliches and the need to explore new territories and communicate unique feelings.