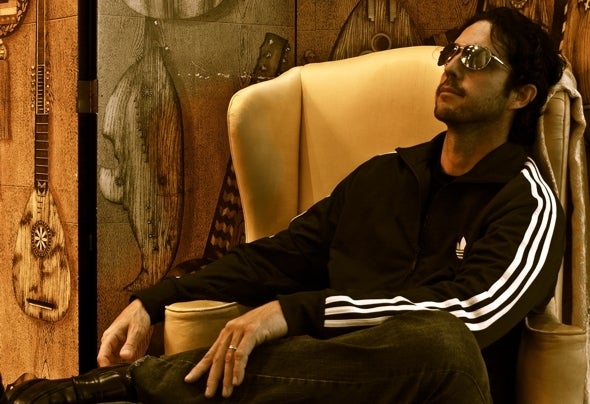 Billy Johnston is not your typical US techno artist: some of this might have to do with the fact that he comes from the vibrant city of Miami; yet another part of it might have to do with his extensive background in jazz, swing, and big band music from the 1930's. Ultimately, however, what sets Billy apart are his shuffling versions of techno & Ep musical stylings. While focused on deep & driving techno/tech house, Billy's projects always show his twisted sound: Powerful & penetrating grooves with stories full of drama & surprise that cut through the core of rhythm. As of late, Billy Johnston has been wheeling & dealing in all things TECHNO/TECH HOUSE! His recent "Ep" release's have been tearing up dance floors from Milan to Tokyo, and everywhere in between. Its an exciting time for this newcomer. He's part of "The New School"; up and coming acts that incorporate all facets of marketing & promotions for each release or gig by helping the labels & clubs he is affiliated with. The reputation he has earned is A+. His release's in 2009-2011 have charted top ten in Minimal, Techno, Tech House charts & have also been supported by Ritchie Hawtin, Dubfire, Umek, Marco Carola, Phil Kieran, Namito, Paco Osuna, Adam Beyer, Stephan Bodzin, SIAN, DJ Hell, Anderson Noise, Tony Rhor, Josepth Capriati, Dustin Zhan, Gary Beck, Joel Mull, Slam, Loco & Jam, Phunk Investigation, Sasha Carrassi, & many, many more! Stay tuned!