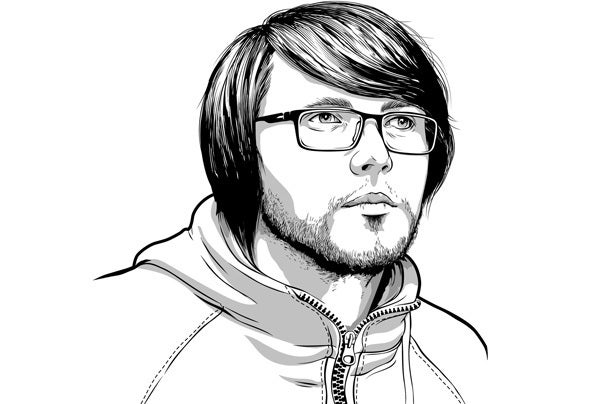 One of the most experienced producers and DJs in St. Petersburg's electronic scene, which promotes a real club sound, not the so-called "mainstream". No wonder why many media call him "an esthete of dance music."Over 15 years of career behind Sasha's performances in the best clubs in Russia and Europe. The releases on world's leading labels, more than 30 mixed-CDs, his own radio show, and not the last position in the ranking of Top 100 DJs Russia.At the moment, Sasha Kaktus headed one of the most powerful underground labels in Russia - iTech Sound System.www.facebook.com/sashakaktus.music www.facebook.com/itechss