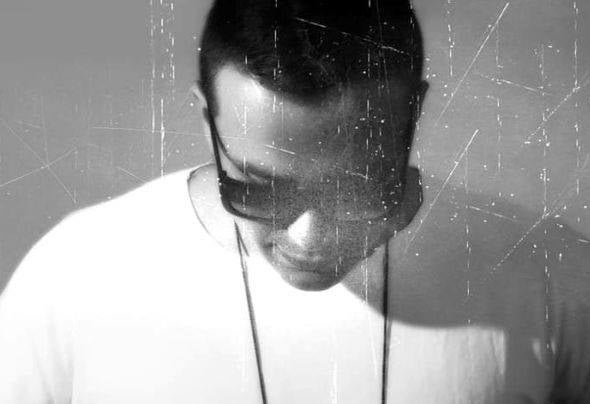 Juan rodriguez, known in the local techno scene as Dj Giggs. He had his first approach to contemporary music at the tender age of 16 years when he was only a watcher of the nocturnal events in the country. A year after he started playing records, at this poing he discovered sounds that oppened up his mind and soul, it lead to a estethic which today is still the base of his love for the arts: Techno music. Today, 10 years after his sound cover from the funkiest techno, with little minimal slices to house, always full of energy as if it was an automobile manufactured in some plant in detroit. He has played in big festivals in medellin city such as Medelink,Altavoz 2009 (under the alias of system_d with his experimental electronica project live, he has shared booth with great world known artists such as: LUCIANO,MARCO CAROLA,PAULRITCH,DAVIDE SQUILLACE,DERRICK MAY,NICK CURLY,STACEY PULLEN,MARC HOULE,TROY PIERCE,RINO CERRONE,CAMEA,ILARIO ALICANTE, among many others, everytime earning the privilege to share booth wich such great artists from the world techno scene. Currently, dj giggs is producing many records with local and international artists, a new face as a proffesional producer for 2010, always looking for a fresh and organic sound,has signed with PHAZE audio of italy,in net labels with MONOFONICOS from colombia,SERIES of medellin and others top labels of you city! we hope great work of Juan Rodriguez for next years!!