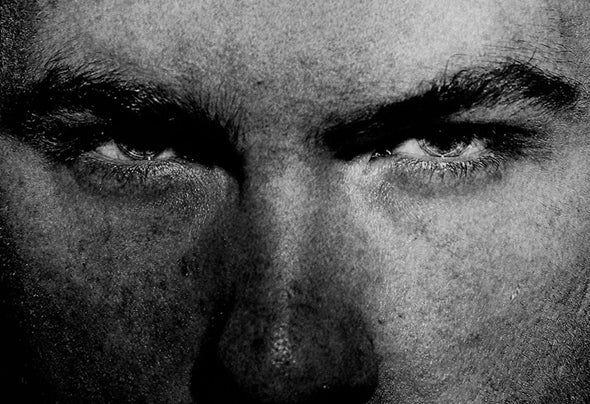 ‘When I was 6 years old I got electrocuted by a neon sign inThailand. Something about that changed me...’Emerging from a childhood spent traversing the globe, GregPidcock joined the international scene after releasing hisfirst single with Hot Creations in 2013. Since then he’splayed at some of the leading parties in the world, includingsets at DC10 in Ibiza and Detroit for the infamous Circoloco.From WMC to the BPM Festival, Greg's colourful and playfulstyle has been making its mark on dance floors wherever hegoes, building a loyal fan base along the way.Greg began his music career as a teenager throwing houseparties and painting graffiti on the streets of Peru. His familythen moved to India, where he played a role in the birth ofthe Deep House scene. Later in Montreal, Greg worked atthe legendary Cherry nightclub as resident DJ and CreativeDirector, playing alongside legends while obtaining his finearts degree in Intermedia & Cyberarts from ConcordiaUniversity.The raw, gritty tones that characterize Greg's music depictscenes of isolation, exploration, and a search of self. Deeplyconnected to his art, Greg's creativity is a cathartic processin which he uses music and visual art to understand his ownthoughts and actions. He has stayed true to his roots andcontinues to explore both sonic and visual mediums,sometimes decorating the entire club before his parties.Based between London and Montreal, Greg Pidcock’s musicsheds colour and light on his journey through the uniquelocations and people that have shaped his life. With bigsingles and remixes coming up on Hot Creations, Culprit,Safer At Night, and Mysteries of the Mind, there will be noshortage of fresh material for your in 2014.