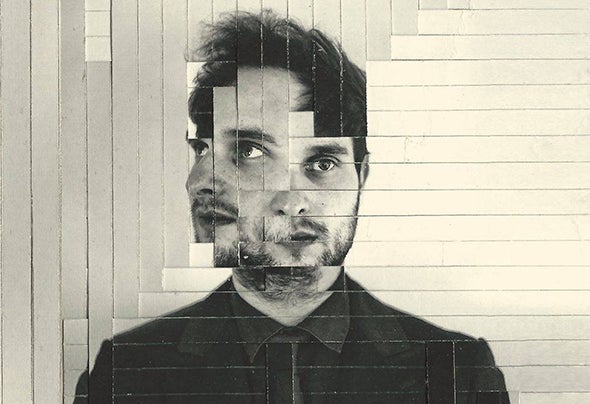 Satori's got the world in his hand. The Nijmegen/Amsterdam based producer knows how to incorporate musical influences from all over the world.The love for organic music has always been running through in his blood. T he young Djordje Petrovic already explored the Jazz, Afrobeat, Balkan and World Music.For Satori it was never a matter of experiment. Raised by a Serbian father and a South African mother and his sister, a singer-song writer, as his first musical teacher, it was only logical that the Balkan- ,Afrobeats- and Indie-influences, would forever nest themselves in his musical dna. First there was the African music, again a sound that got played a lot in the Petrovic household. It resulted in the young Satori to teach himself how to play guitar at the age of 12. He started experimenting with melodies, when he was 18 he also taught himself how to play piano. Without any experience within bands or any musical training, he composed his first songs on his own." For some reason I am afraid of taking piano class, because for me at the moment the piano is a big mystery. My lack of musical theory forces me to fight for musical ideas. Maybe I am wasting so much time with my lack of musical knowledge, but I don't care, I prefer musical mystery. "