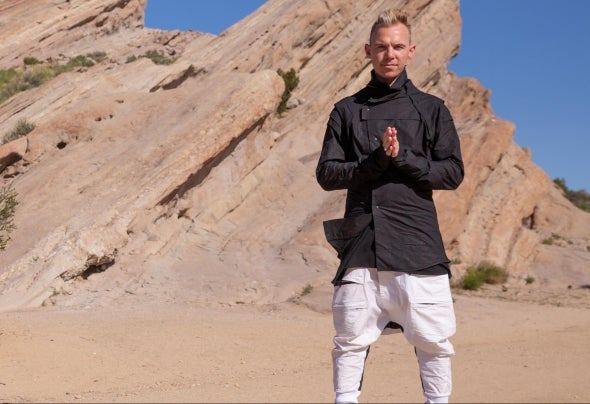 Despite having worked in the industry for more than a decade, it may have been Unders emotive tune ‘Syria’ which released him onto the global stage. Not only did it find a place on the Billboard top ten electronic tracks of 2016, it opened him to some of the most revered pockets of the electronic world. Letting loose on never ending club and festival stages that include Robot Heart at Burning Man, Fusion Festival in Germany, Awakenings in Amsterdam, Woomoon in Ibiza and a residency Katerblau to name a few, he is never short on people or places to share his energy. When not being a musical wayfarer he’s in the studio—releasing on labels such as Katermukke, SolSelectas, Sincopat, dOP only and Underyourskin or on the remix tip with Stimming, Satori, Hraach, dOP, Jonas Saalbach, Noraj Cue, Mira, Nico Stojan, dOP, Genii, Edu Imbernon and his most recent touch of the 90’s phenomenom Morphine. Or perhaps you might find him touring with Berlin-Belle, Britta Arnold. Whether planning their creative futures involving bus trips, mobile studios, remixes, releases, their own Happy Campers label and beyond, these kindred spirits are inhaling and exhaling each moment like the full moon does the tides.