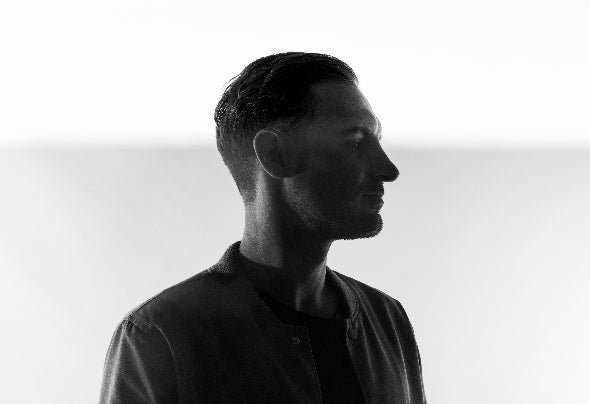 Maga is a music producer & dj born in Nice (France) that recently relocated to the magnificent city of Lisbon (Portugal) where he just opened up his brand new Studio at Som de Lisboa. Maga's career began in the year 2012 in South Africa. At first, he was at the other side of the dj booth and owning a nightclub for few years in the city of Cape Town. After being so close to music on a daily basis, he began to realize that the music has touched him and there must be more to this than simply an emotion. From 2012 to 2016, Maga rapidly took several residencies around the world, to name a few: Scorpios, Blue Marlin, El Chiringuito, most of these years were spent looking for his true sounds and developing his own print works. In 2016, Maga signed is first single release called Destinesia, with the infamous Mexican label Akumandra. Soon enough, Maga was working on polishing and designing a stronger production which lead him to release in in the same year of his very first EP - Regata on the French label Voyeur Music Over 2016, Maga took his first adventure to Burning Man. During this time, took a massive turn in his career and put him right on the map. Since then, Maga hasn’t stopped and travels across the globe regularly to seduce new crowds and spread the love of music. In 2019, Maga release Monogram EP on Supernature