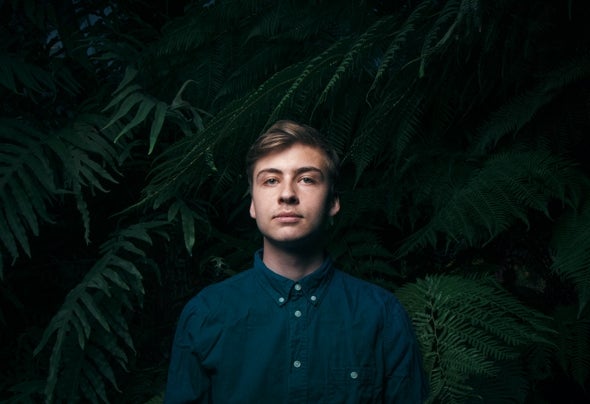 Iorie is a producer and Dj whose passion for music began at a young age. He started out singing and playing various instruments early on, and later combined his interests at the age of 15 when he started to produce his own music. He has since made a splash in the music scene with releases on labels such as Ritter Butzke Studio, Serafin Audio Imprint, Akumandra, Metanoia, Heimlich & LikeBirdz-His productions go beyond the boundaries of any specific tempo or genre - and yet his sound is always recognizeable: deep and emotional, grungy yet delicate. Each track tells a story of its own, and his remixes show his ability to create new worlds out out of existing ones. The lyrics in his tracks are personal and philosphical, adding an emotional touch to his profound vibe - and by combining his own vocals, an everpresent groove and organic soundscapes that are always deep, often multitextured and never onedimensional, he creates music that is designed to shake your body, move your heart and stimulate the mind.