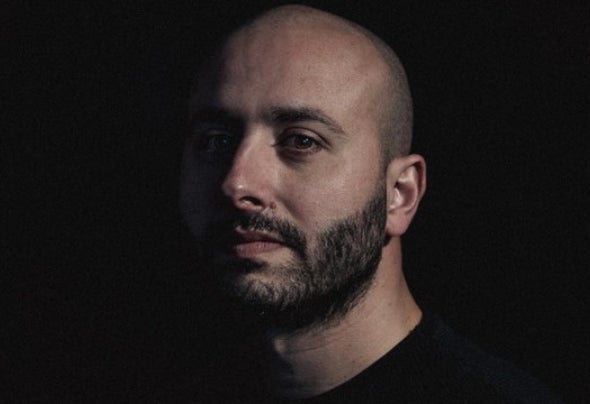 Moroccan dance music producer Zakem is an accomplished DJ and electronic dance music afficianado. The young takent from Tangier pushed his way into the dance music scene with large amount of releases in 2012. He first started out as a DJ back in 2005, playing music that wa strongly influenced by the Iberican sound, techno, and progressive house. With role models like DJ Chus, Carl Cox, Sasha, and Dubfire, his sets have evolved into a journey of drums, melodies and energy. Zakem evetually found his niche in underground ouse and tribal vibes and became a senstation in Tangier where his genre of music became highly demanded. Zakem also launched a nuber of radioshows since, inviting international DJ guests and organizing events locally. In 2014, Zakem released his EP Carla is Singing which boosted his musical career and began his touring. As of 2015, Zakem has taken some time off from musical production and focused mainly on touring and playing gigs. In 2020, Zakem got back behind the desk in his studio and started perfecting his sound with a number of releases scheduled for the next two years. 2020 has seen his music being released on Moon Rocket Music, Stereo Productions, and Serrano's Kitchen to name a few. He is also developing his own record label with fellow producers to showcase some of the local talent in addition to collaboration with other artists.