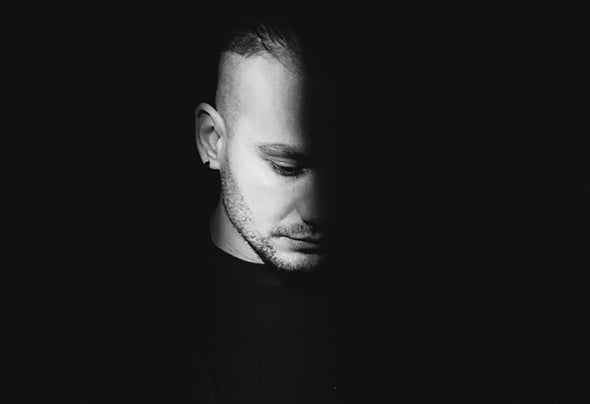 &lez is an Italo-Albanian talented Dj & Producer. He startedproducing in the year 2000 and djing in 2002. Influenced bydeep and tech house vibes, he always felt that one daymusic would be his life so, started dedicating his free time inlistening to some of his favourite producers beginning, thisway, to create his first beats based on their inspiration.During this phase he begins developing a very unique style.With this, he starts getting contacted by labels to release hiswork and watches it result in some of the best sellers of thelabels.Today, you will find &lez in any Top10 selling tracks of alllabels he releases in. His tracks are support by other bigdj’s and are getting positive review by some of thespecialists. Signed to Maintain Replay Records, MAHABARecords, Funk + Forward Records, Daviddance Gold andYpslon Deep. Soon, will be part of some more great labels.As a Dj, he played in some great clubs in Italy and sharedspace with some international dj’s. Music is &lez life andwithout him, the industry wouldn’t be the same!