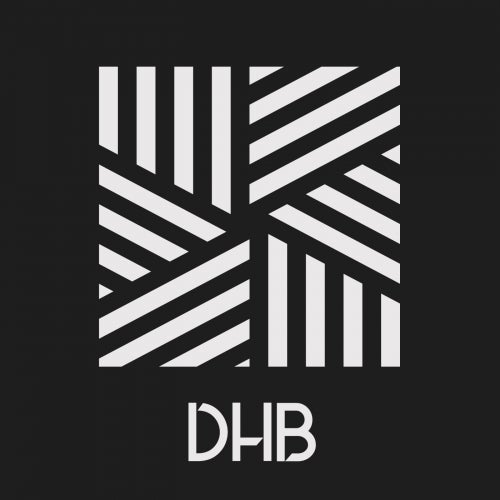 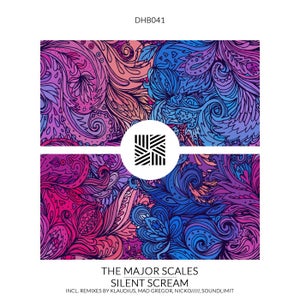 Belgian duo 'The Major Scales' first release on DHB is a radiant assortment of rhythms.

'Silent Screams' has many incarnations, in the 'Original Mix' oscillating synths accelerate into a crescendo to temporarily subside only to reform with a raw ambient force. The pulsating bass is accompanied by sparse electronic keys and deep distant pads, ever-building energy.

'NICKO /////'s Before Sunrise Mix' is an ever-evolving masterpiece, with rumbling bass, angelic synths, and orchestral pads an entirely new feel is crafted.

'Soundlimit remix' is dark, distant, and ominous. Deep subsonic bass hums underneath thumping percussion and hyperactive synths, light shines in as these synths jump up an octave lifting the listener out of the raw depths momentarily.

'Klaudius Remix' concludes the journey with a cacophony of tonal notes and sounds coalescing to a climactic crash in the very beginning. Ancient chants add an element of mystery as they filter down to the almost inaudible before being brought back triumphantly to the forefront.
The final leg of this version acts as a victory lap, a euphoric end piece that strides off into the distance.