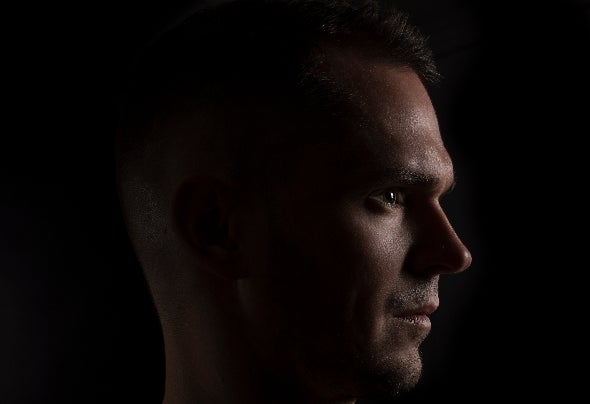 HEILAN is an electronic music producer and DJ from the UK, currently based in Lisbon, Portugal. After more than a decade as a theatre maker and artist, HEILAN moved into DJing and producing as a new creative outlet, alongside composing music for film. His debut EP Saraab was released on Sub-Label Recordings in January 2021. HEILAN's music reflects his work in theatre, live art and dance, with a focus on structure, narrative and rhythmic journeys. His productions take influences from a range of music genres, often experimenting with live instruments, vocals and found sounds, against the backdrop of techno. Key DJ gigs in the UK have included Egg Club and Ministry Of Sound, as well as Tribal Soul and Bermondsey Social Club. Whilst recently living in Lebanon he was a resident DJ at Radio Beirut, and held a weekly residency at Funky Fish Beach Club in Summer 2020.