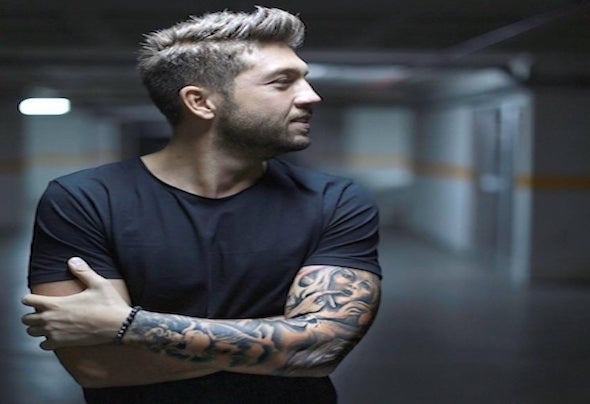 Levent Özbay whose starting point is to reflect his life-style to the music, bringing in something new, brought "Reactable" into Turkey in order to show himself as a beginning of "evolution" in the music kind of House Music . His style is like Global Dance Music with electro sounds and electro house . Upon his return to Istanbul, he took scene at “Radio S” as a DJ and and at the same time, he was performing at different clubs in Istanbul ,İzmir , Bodrum and Ankara . Levent Ozbay continued playing his radio sets at "4seasons " at Radio S and in Youtube channel Riko Disco. His reputation in Turkey was spreading and the number of people appreciating his sets and remix .Now he still continues his music career in İstanbul