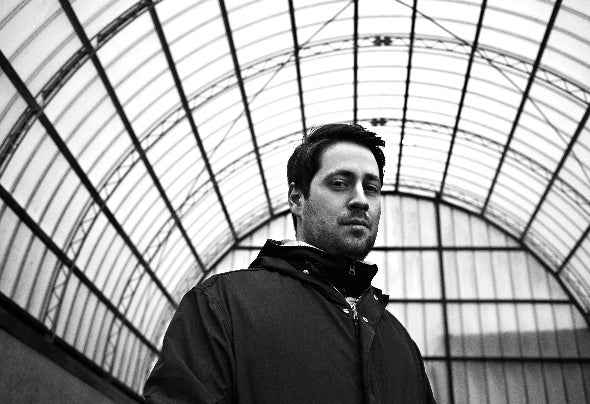 “If it isn’t zpecial it’s boring” In more than a decade Azpecialguest has traveled around with the aim of making the experience on the dancefloor special. Behind the alias, you find the Danish-born and raised DJ, Producer, and label boss Jonas Klügel. If the sound of Azpecialguest were a recipe you would need ingredients like melodic and energetic house a splash of techno, a dash of afro-beats a cup of organic vibes. “It all depends on the time and vibe on the dancefloor. You are nothing without the audience”. To make the experience of Azpecialguest even more special he travels with a variety of effect pedals on a pedalboard also knowns as “the spaceship”. Azpecialguest has visited DJ booths in places like Salon zur wilden Renate in Berlin, Südpol in Hamburg, Lightbox in London, and Azotea Veinte Doce in Merida as part of a Mexican tour in 2019. Besides traveling around on his own Azpecialguest is also part of the underground Copenhagen DJ collective CPH Deep. Together with the collective, he has hosted some wicked parties in Copenhagens, especially the club concept IG60 is worth mentioning here. Besides being resident and co-creator of the club IG60 Azpecialguest is also the label boss of CPH Deep Recordings. After djing for 10 years Azpecialguest decided the time was ready to produce his own music and the first release from Azpecialguest is out on CPH DEEP Recording in the spring of 2021 with more to follow.