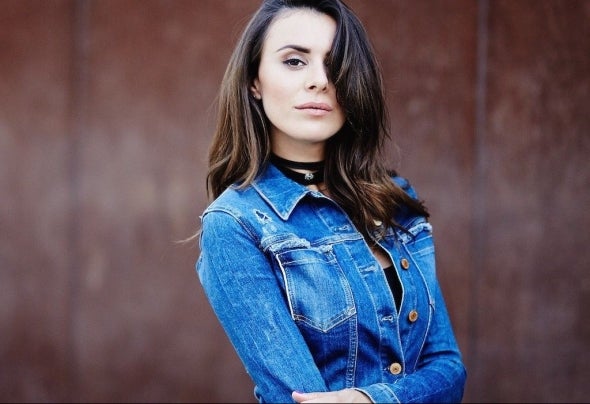 Nela’s long lasting affair with music started as a child playing the piano, with the electronic music breakthroughIt got even more intense.she decided to go into this journey, with devotion & a very deep thrall understanding, that her destiny is to inspire people with her creation.Her influence & unique vision were responsible for her quick development in the local musical scene in her home town Tel Aviv.She quickly became an international sensation, performing on every stage in Israel with various international artists.Constantly receiving requests from the most exciting nightclubs & festivals of Israel, France, UK, Germany, Greece, Netherlands & South Africa.She has played in a short time with famous artists such as The Prodigy, Nicky Romero, sander van dooren, Infected Mushroom & Andhim, Dnox.Played in Amsterdam most wanted- Radio station (AMW.FM)Played in kitkat, kosmonaut & ritter buzke (Berlin)Her reputation in Israel were enormous in a very short time, nevertheless she decided to leave Tel Aviv to peruse her dream further, to establish herself as one of the new artist-generation in pure electronic music.she moved to Berlin, inspiration was not late to come,Nela focused herself on producing music, combining different styles: percussive elements, with the beats of techno mixed with deep, trippy melodies,Music that is driven to addict.