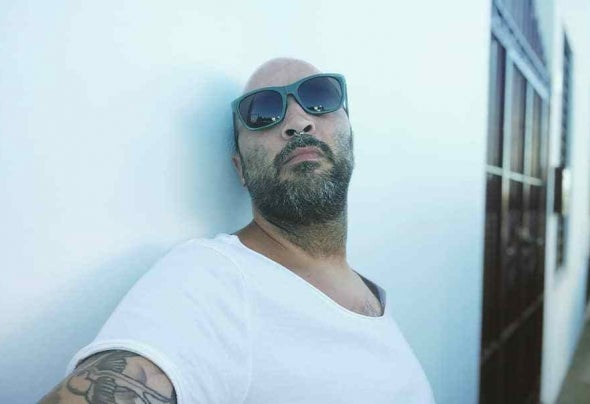 Inaki Cerqueira aka Exhile is a Basque DJ and producer. In 2017 he changed his career and decided to change his style with that maturity and immersed himself in a more musical and melodic production giving birth to Exhile. He began his career in the year 96 by playing in clubs in Spain, France, Italy …  In November of 2013 he signed his rst works and from that moment he began to sign more works in other labels. Soon he will release more works on labels such as Beatfreaks Recordings, MIR music, Someday Lab, Someday Lab Vinyl, Project 13, Awen Records, No-Words Music, Tres 14 Music, Crean Music Records, Shaker Plates, Anitylab, De-Noize Records, Rutterplatten (vinyl) along with Eddy Romero), Lonelyowlrecords and many more, that appear in several VA of other labels and in 2016 Inaki Cerqueira with maturity opens its own label Someday Lab. His works are performed by renowned artists such as Richie Hawtin, Joseph Capriati, Marco Carola, Stefano Noferini, Dubre, Ben Hoo, Jesus Soblechero, Fabio Salerni and many more.