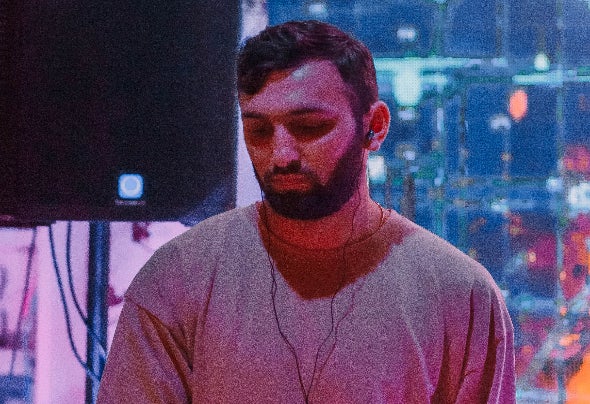 Noidor Dj and producer, was born in Ukraine on March 18, 1993. In 2016, he sends the desire and eagerness to start DJing. After 2 years, without any musical education, he begins to study the basics of writing electronic music and at the end of 2018 he releases his first works. Working hard on himself, Noidor gradually begins to search and create his own sound, releasing tracks in the Progressive House / Melodic House & Techno genre on the following labels: Freegrant Music / Area Verde / Krafted / Superordinate Music / Awen Rekords / Mir Music / Natura Viva / Project 13 / Capital Heaven / At the beginning of 2021, a joint release with Whoriskey "Embrace" is released on Mir Music - which includes two tracks, and one of the works takes 43 position in the PROGRESSIVE HOUSE HYPE TOP 100, and the release itself falls into the TOP 100 RELEASES and takes 33 position. In the middle of summer, the next EP "Mirari" is released in coloboration with Da Fresh and a remix by Rick Pier O'Neil on Freegrant Music. Their original work immediately gets into the PROGRESSIVE HOUSE Hype Top 100 Beatport, taking 1 place there for over 30 days, and 4 place in the PROGRESSIVE HOUSE Beatport Top 100. Now Noidor continues to work hard in the studio on a new sound, and at the beginning of next year, you will hear his works, as well as new coloborations with interesting musicians.