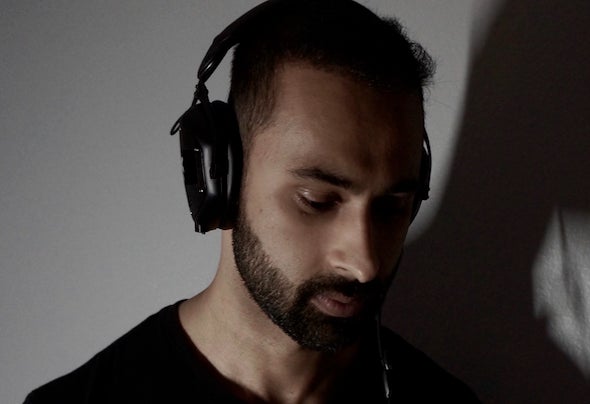 S.I.D - "Sounds in Dharma." What is Dharma? The term Dharma is derived from the Sanskrit root verb dhr, which means to preserve or support. It is simultaneously the eternal order that rules the universe and the duty or law that governs one’s life. Fulfilling one’s dharma is more than simply one’s purpose in life - it include ethics, duty, cosmic order. Music is Dharma for S.I.D. Having been involved in music since childhood, Sid was classically trained in the piano and violin. 2008 began his love for electronic music from inspirations such as Armin van Buuren, Gareth Emery, and Carl Cox. 2015 saw the start of his DJ career and shortly after he found his true calling and passion with music production. His ambition remains on perfecting his sound and diving deeper into the industry as an artist. Focusing on House, Progressive, and Techno, S.I.D's first release "Ayanmo" as part of a compilation series on Talldoor Records Vol 2 hit the charts at #9 on the Beatport Tech House Top 100 releases and #37 on the Beatport Overall Top 100 releases. His unique style of melodic elements, hard hitting grooves, and an emotion provoking journey is one you surely do not want to miss!