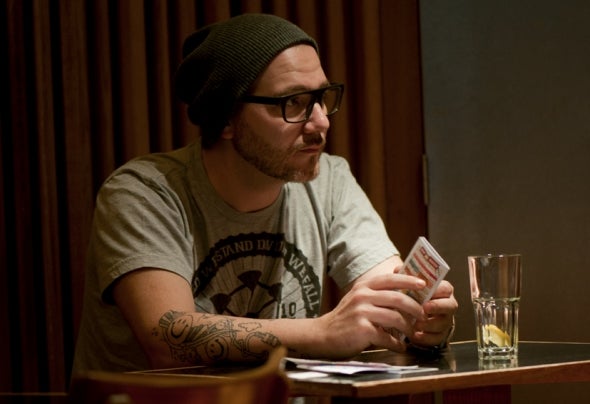 Olivier Grégoire is one of the most prolific and reknowned producer/dj from Belgium. He truly masters the art of modern production like not many of his peers and has experimented many dance music genres trough various pseudonyms, leading to a huge discography, that includes releases on some of the world's finest electronic imprints.Under his massive KOLOMBO moniker he's recently had loads of solid releases and remixes on labels such as Kompakt, Noir Music, Turbo, Eskimo, Future Classic, Systematic, Boxer... He consequently tours massively worldwide all year-round, djing his mixture of electronic house and disco and enjoying loyal followings in Brazil, Mexico and Russia. He's also running his own house Loulou Records imprint, together with his partner Jerome, with who he produces and djs worldwide too as LOULOU PLAYERS. The label has a firm house music policy with a knack at scouting future talents and gets strong support from the likes of MANDY, Richy Ahmed, Solomun, Ivan Smagghe, H.O.S.H, Wally Lopez, Chloé...And last but not least, he's also been creating more leftfield electronic music since 2008 with Brussels dance-music pioneer Geoffroy Mugwump, causing a stir with their killer MUGWUMP 12's and remixes for Kompakt (mainly) and on Gigolo, R&S, Cocoon, Throne Of Blood, Misericord, International Feel, Permanent Vacation or Endless Flight. After months of hard work, the forthcoming Mugwump debut album that includes great guests/vocal featurings is now ready to be unleashed.Hard work, constancy, open-mindness and huge technical skills are the key ingredients that define Kolombo's path to success within dance music today.