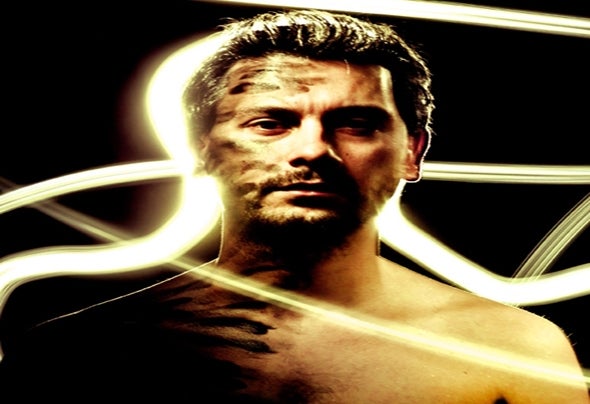 Born in 1977, Thodoris Triantafillou was surrounded by a paramount musical decade listening to some of the best sounds of the 70's. Growing up with the music of the 80’s, he borrowed cassettes from family and friends and would often be inspired by music videos on MTV. Thodoris began buying records in the 90’s and played them at a local radio station in Athens. Eventually this led to various gigs at parties and clubs during the peak time of an escalating Rave scene. Obtaining his first computer, Thodoris learned to write music and make the his first formal productions as well a creating graphic design work.For most of his career he has been involved in many projects (Events & Parties, Music Productions, Graphic Design, etc.) easily working between all of these areas; enjoying every form of artistic expression.His music has found support from various big names in the club/dance scene and has gained acceptance by many loyal fans.As the years go by, Thodoris continues to obtain respect for his productions and DJ sets around Greece and the globe. Staying up-to-date with present musical trends and always trying to be authentic in what he does, one can absolutely hear the faith and emotions he pours into his compositions. Typically his sets are hypnotic and energetic, relying on dark yet funky moods that translate into a new form of spooky groove.