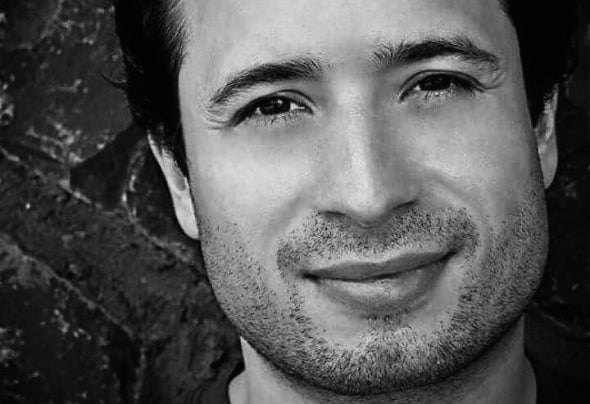 Jair was born in Bogota, Colombia but moved to the Netherlands as a little kid together with his two sisters. Jair discovered the art of music at a very young age due to his father who played several instruments. Because of that, music always played a big role in his life. It was no surprise that at the age of 20 Jair discovered that you can not only listen to music but you can also play music as a DJ. A new love was born and Jair started to work on his DJ skills. Years later his DJ alias was born, Shimmer. Since then Shimmer has played gigs at festivals like Dance Valley, for organisations like Pleinvrees and in clubs like Escape, Mazzo, Barkode, Chicago Social Club and Undercurrent. He is also involved in the launch of Pleinvrees Records, a new record label from event organisation Pleinvrees Amsterdam. Soon after he got more and more into the world of DJ-ing he found another love, making music. He discovered that making your own music could bring a whole new dimension into his aspiring career as a DJ.After years of developing his producing skills he was ready to share his music with the world. Since then, as a producer, he has released tracks on some of the world’s top record labels including Armada, Sleazy Deep and Nueva Deep. With tracks supported by the names like The Mekanism, Him_Self_Her, Finnebassen, Pete Oak, Armin van Buuren, Paul Oakenfold and many more he got more and more recognition in the industry.