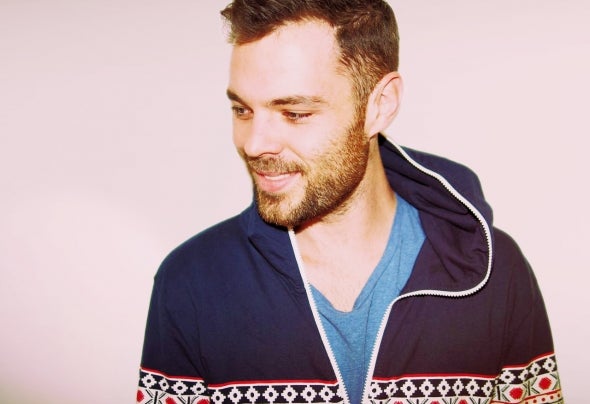 DCUP is a name that’s becoming increasingly impossible to overlook in the rising electronic dance scene. Consistently producing high quality remixes that work their way into your head and remain for days, the moniker belongs to Melbourne-based producer, DJ, and remix artist Duncan MacLennan, who burst onto the scene in 2010 with the explosive summertime hit, We No Speak Americano. The exciting collaboration with fellow Australian producers Yolanda Be Cool on the track immediately put DCUP’s name on the lips of dance music audiences across the world. From clubs in the UK to Brussels and NYC, DCUP also gained high profile status at home thanks to high-rotation airplay on Australian commercial radio and topping the tastemakers ARIA club chart.From the beginning it was obvious MacLennan had a gift for finding hooks, re-working samples and mixing sounds that earned him attention from acclaimed and fellow Australian DJ, AJAX, who signed him to prominent Australian dance label Sweat It Out after just one demo record. Building a unique brand of dance floor heavy disco breaks, power synths and sugar coated hooks, there really has been no turning back for DCUP, who has become synonymous with the nu-disco tag.Countless bouncy remixes and floor-filling originals later, 2012 saw DCUP launch his own label Chookie Music, as a new avenue for his creativity and his passion for discovering new talent. Affectionately named after his grandmother, Chookie Music boasts releases from emerging electronic artists such as Viceroy, Good Night Keaton, and KLP to name a few. With a thirst to create an outlet for only the best new electronic sounds, DCUP has also released several of his own tracks through Chookie, including the collaboration with Finnish whiz kid Lenno on the track Supafine.With this level of ability for not only creating infectious sounds, but also for discovering promising new artists, it is certain that DCUP is a true tastemaker for the genre. Never sure what’s next but always ahead of the pulse, one thing is for certain – DCUP is working towards something big, and more contagious than ever.