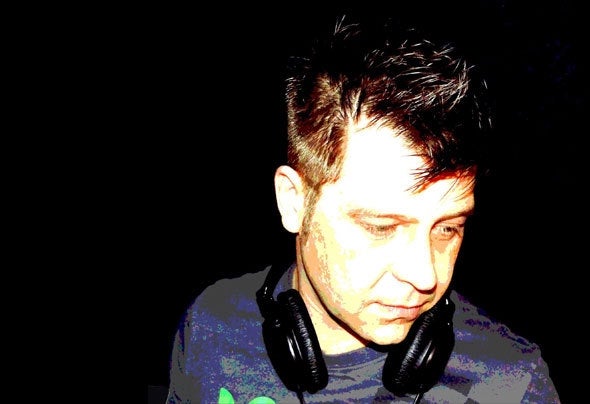 The Unique is the alter ego of Oliver Stamp. Producer & DJ from Germany based in Hamburg. Born in 1968, musician since 1983. First he starts to play the guitar and the drums, later he began to produce electronic music in his own studio. 2012 Oliver connects with DJ Phunk. Together they are "PhunkUnique". Their 1st release in 2013 - a remake of Indeep`s classic track "Last night a DJ saved my life" signed on Respect Music enters the Beatport Top 100 House releases.