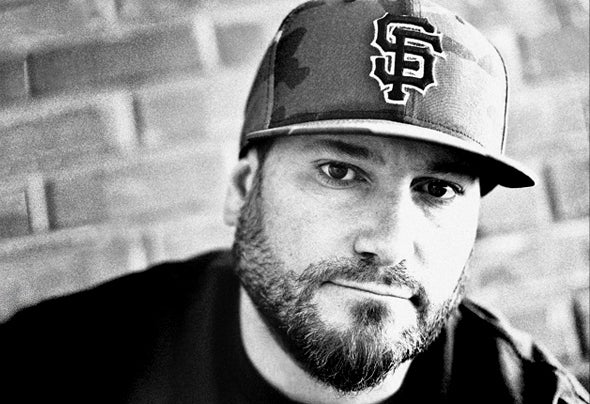 As a Bay Area native of San Jose, DJ/Producer Jarred Gallo is no stranger to the San Francisco house music scene. From vinyl driven warehouse raves in the early 90's, to the most popular clubs in the SF Bay Area- he has made a mark. His wide range of talent covers every angle from Deep & Funky House, to Big Room floor fillers, to Golden Era influenced Hip-Hop. As a DJ/Producer, he is inspired by all music genres. His goal is to teach the world all the great sounds above and beyond the top download charts. "There is too much good music out there for people not to hear, so I'm going to play it" is his motto. His choice selection of music is due to his passion to constantly hunt for the ultimate find. His devotion for production and DJing started at a very young age where Casio keyboards, tape recorders, and belt-drive turntables were his idea of the latest and greatest. All of this played a key role in his development as an artist. Today he continues to reach is full potential by producing and remixing for multiple labels and artists, including Grammy Nominated Producer Jay-J, world renown legend Julius Papp, Guesthouse Music, King Street, Bobbin Head Music and industry icon vocalist Lisa Shaw.