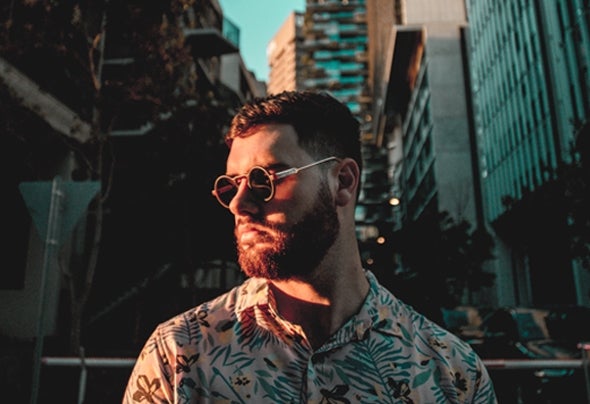 If there’s a place in Sydney that gets people soaking up saucy nu-disco and funk vibes peppered with deep, bass, tropical house sounds; Buried King is likely to be the one behind the decks dropping his trademark style and grooving with those in front of him.Amidst his residencies which have included Pacha, Ivy Pool Club, Disco Diner and Marco Polo, he’s the one that knows how to make your ear hairs tingle, your dancing feet work and your body twist in ways your brain previously thought were impossible. Some call this boogying but Buried King likes to think that he’s borrowed your soul and made it into his own groove.The progress Buried King has made since the beginning of this journey has seen him support the likes of Riva Starr, Miguel Campbell, Emoh Instead, Alison Wonderland, Eli Escobar, Dicky Trisco, Pete Herbert and Yolanda Be Cool just to name a few, with his tracks and mixtapes receiving support from the likes of Doorly, Roger Sanchez, Demarkus Lewis, Treasure Fingers, Huxley, Joe Smooth, Colour Castle, Juliet Fox, Marshall Jefferson and many more.His most recent success has been his original ‘ Hot Mess’ which saw its debut in the ARIA club charts after its first week then shooting through to #8, as well as his remix of Colour Castle & Roland Clarke’s house stomper, ‘Can’t Buy This’, gaining early support from Miguel Campbell and peaking at #1 on the ARIA club charts.