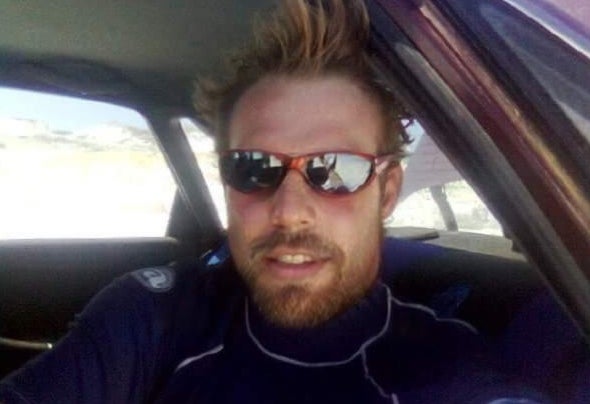 Damocracy started out as Dj Hitchhiker in 1998 using Octamed pro on an Amiga 500 and later an Amiga 2000. In 2003, he switched to Dj FallouT and started using a PC with the first version of Fruityloops. In 2004, he changed to reason and continued on until 2006 where he met his current partner and had two children leaving the music production to pursue live sound and lighting. in 2013, he changed his name to Damocracy and started using FLStudio. His first release We Are The Future would be his last using FLStudio as in 2017 he switched to Ableton Live.Damocracy produces mostly psytrance now but in the past has produced Melbourne Bounce, Progressive House and Techno.