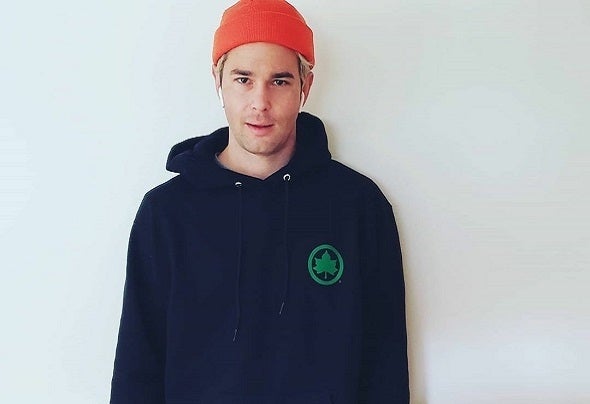 Ant LaRock is the current face of house music. Since developing his artist name in 2014, House music legends Todd Terry, Armand Van Helden and Kenny Dope have both championed Ant for his abilities, by collaborating with him personally and by Kenny personally putting Ant into the ballot for the 2018 Grammy Award nominations. Ant has toured the world playing music in some of the worlds best venues including Hi (Ibiza), Chinese Laundry (Sydney), Cielo (NYC) and Halcyon (San Francisco). He has released on labels including Ministry Of Sound, Get Physical and Nervous Records, plus forthcoming on some of the best major and underground labels. Ant additionally hosts a monthly radio show on industry respected media platform Data Transmission Radio, where he explores house music through playing tracks, interviewing famous friends/colleagues and much more. He also has a monthly article in Magnetic Magazine providing studio production advice.