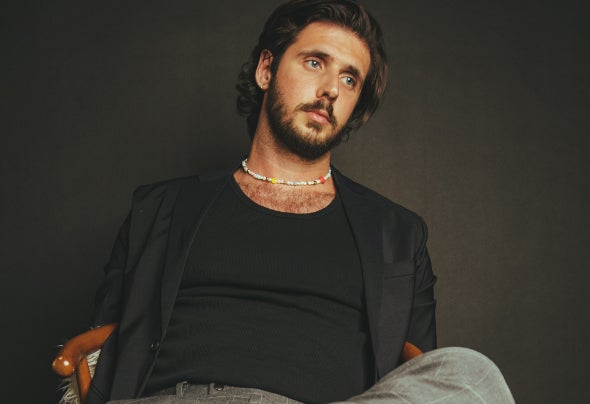 Atlanta producer, Sejva, has emerged onto the scene with an individual and enigmatic sound filled with rich analog synths, driven drum machines, and psychedelic vocals. Alexander Locklair began working under the moniker in 2015 as an outlet for his electronic music, after taking his father's surname before fleeing communist Yugoslavia for America. In the summer of 2017, Sejva's debut EP, Coquet, was delivered on Company Records, label of Toro y Moi member Chaz Bear and has since released music on numerous respected indie dance labels across the globe.