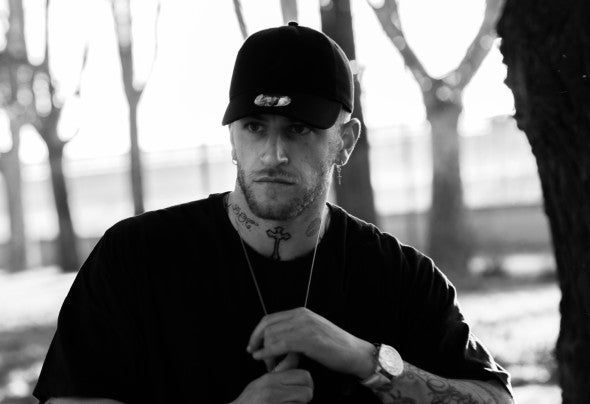 Lino Acampora was born March 20, 1991, raised in Alessandria but of Neapolitan origin. As a boy he began to cultivate a passion for music, in 2012 he set foot in Ibiza for the rst time, after a short vacation he returned to the city and got his hands on the rst console, the island had inuenced him and motivated him enough to succeed in his goal, the dj. In 2015 with the support of a friend he created a party called Fiesta Loca, a success that led him to perform in all the clubs of Alessandria and the province.  After a year of his career he managed to perform at Bolgia, one of the most famous clubs in Italy, which led him to become even more motivated in his goal. Edited by labels like: Snake beat,Substrate Music,Monkey stereo,Flat Belly,Conscious,Shaman records. Owner and Founder of Basement Music Records.