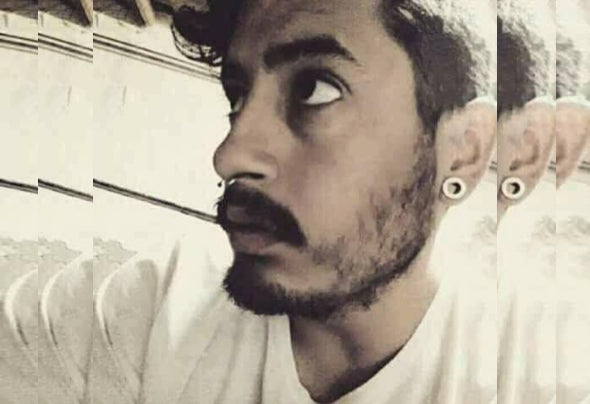 Born in Mexico in 1986, Soul Data (also working under new alias Triptah) is a Dj/Producer who was influenced at a young age by his older brother to listen to electronic music from the late 90s, artists such as Daft Punk, Mark Farina and Armand Van Helden, but it was unil 2010 where he begins his career as as a Dj and shortly after in 2012 starts making his own music under the name Groove-656 , he would sign his first track to a local label in 2013, then by 2014 changing his name to Soul Data, begging a logn career of music production, lately signing tracks with labels like, Tres14 Music, 1994 Music, Hatching Creatures, Kootz, and many others, by early 2020s he would be producing in collaboration with Alex Young, then he would open his first label Voorpret Records , and shortly after io.ou records , his music has been played by international Djs such as Stefano Noferini and Harvy Valencia