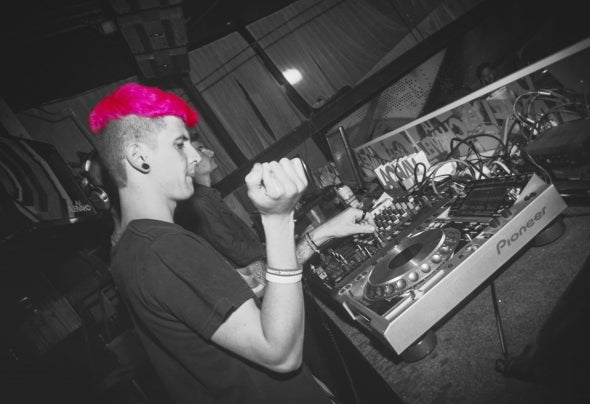 Dj / Producer, born in Cordoba, Argentina. Lorenzo Zurcher aka Pinkman began his career as a DJ in mid-2015. Going by the genres House, Tech House and Techno, he decided to go deeper at TechHouse and Techno becoming today its forte.-Despite his short career, he has won the affection of the people for his fine mixes, creating a great atmosphere without leaving behind a great groove that makes you not stop dancing.Every day he works hard to create music based on the most pure Techno, with acid melodies, open hi hats and simple vocals.