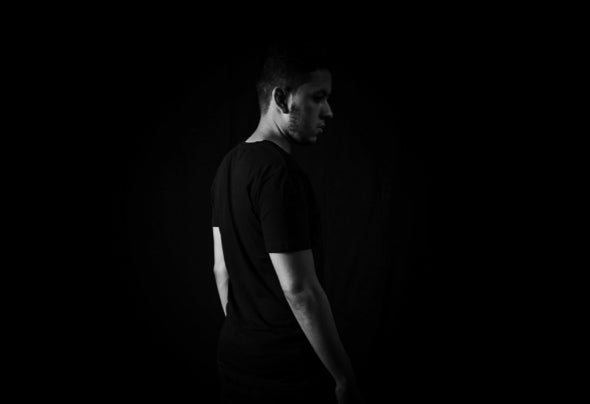 Adolfo Olivo was born in Caracas Venezuela. He had been surrounding The Venezuelan, South Florida and the European electronic scene through the years, playing alongside famous Djs such as Chus & Ceballos (Spain) Rafa Barrios ( Spain ) Supernova ( Italy ) Rafa Moros and many others.As a Dj he started his career in 2010. However, he got enthusiastic about electronic music on his childhood after listening the music from artists such as Kraftwerk, klaus Schulze, Tangerine Dream, The Chemical Brothers, Moby, Paul Van Dyk, Richie Hawtin, Sasha among others. That's why he decided to start an Electronic music degree focusing the project of his thesis under the concept of the synergy, trying to make a fusion between the variety of his influences and musical genres like Chill Out, Trance, Techno, all the kinds of House Music and even the "musique concrète” and the synthesis of his personal sounds, resulting on the production of songs that has been signed on labels such as Rebellious, Bach Music, Sound On Sound, Ambassade Records, LDN and developing a monthly Podcast on iTunes which is called Synergie.