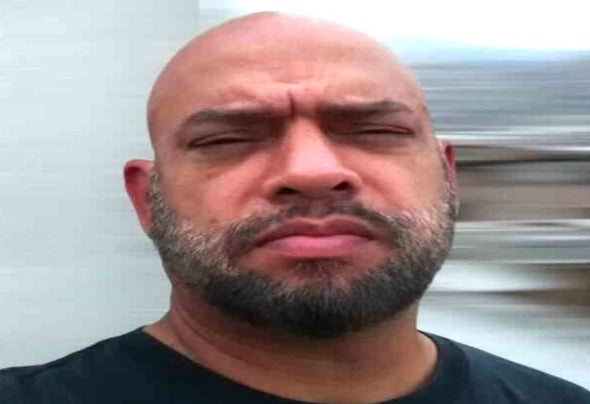 Remmy is currently one of the leading names in the new generation of Venezuelan electronic music producers. His musical training from an early age allowed him to develop a concept of different dance music, in the prevailing taste for the harmonies, organic, electronic, and finding a special and personal sound. His fresh style and ease in the cockpit are clear from the first disk it says. As a dj, Remmy knows the dance floor, understands, interprets every moment. As born between turntables and records, each session is a sign of maturity and unabashed scoundrel, the party concept that many have in mind when thinking about the essence of clubbing . His musical productions have also put on the map as an important figure among the new generation of young Venezuelan underground producers. From his study leave serious rhythms, electronic and forceful, yet worked natural, suited to make the dance floor move. Remmy has released his tracks on labels as important as Deeperfect Records, Pacha Recordings, Soulman Music, K9 Records, Dirty Deluxe Records, Muzik X Press, Bedroom Musik and Six Sound Records among others. The sound of Remmy not leave anyone indifferent, artists such as Marco Carola, Roger Sanchez, Chus and Ceballos, D.O.N.S., Marcelo Castelli and Florian Schrader have plays their tracks in the most important festivals around the world and play them on the radio shows more landmarks such as Ibiza Global Radio, Great Stuff Radio Show, Release Yourself By Roger Sanchez, In Stereo Radio Show By Dj Chus. Listening to their references on Beatport, Remmy just starting not peaked yet and the only limit is your music, so we still have lots to see, hear and dance.