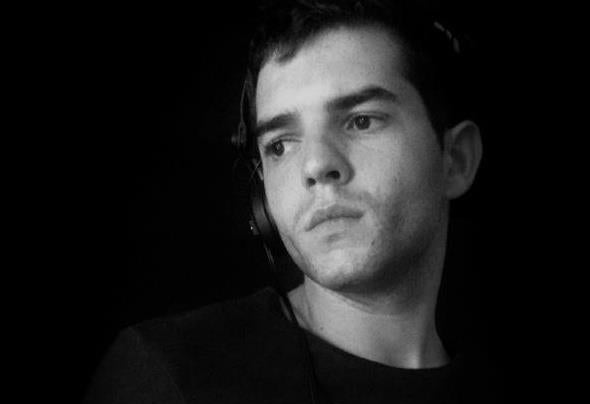 Ranndom (Alvaro Suarez) was born in Spain in 1986. His relationship with music began at an early age due to work as a pianist of his father. It was at the age of 19 when fully immersed in electronic music in the city of Granada where he played in some clubs. He began playing at various events and halls, sharing a cabin with international artists. Gets the Suite room residence and later in ONclub, where it begins to distill a little later to be his style. Ranndom presents his sets and productions with more connotations of Deep Techno style, full of calm rhythms. In fact, he has been introducing the Deep style in his city step by step. Musci is for Ranndom more than a life philosophy because he is a synaesthetic person. For Ranndom, music isn’t only sounds, music is colours, forms and an infinite world of imagination.