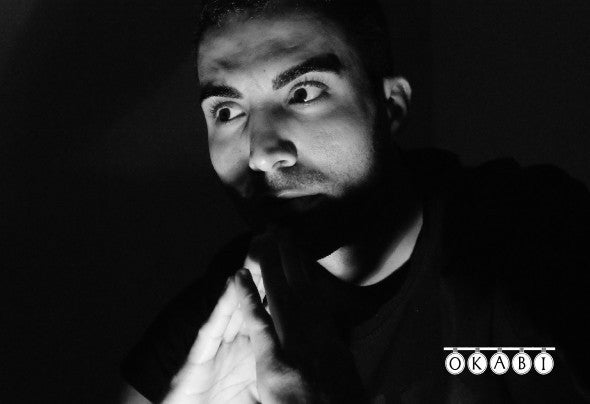 Okabi, from Spain, is one of the new references of electronic music. After about 15 years playing, both on radio as in clubs across the island, and around 10 dedicated to music production, is in the year 2013, when Okabi, begins to gain international recognition, after his success with "Mossi Mossi" (Original Mix) Hosted in the Beatport Top10 Techhouse during several months. In his work, both live and in the studio, stand large doses of groove, a lot of rhythm, and an "Underground" air, which characterize this artist. His tracks are now mixed and supported it by artists like: Carl Cox,Richie Hawtin,Marco Carola, Nic Fanciulli, Pan-Pot, Santé, Fer BR, D-Unity, Leonardo Glovibes, Vlada Asanin, Sergio Fernández, etc.. In early 2013, he founded his own record label, (Kowloon Recordings). A label that was created with the idea of ​​promoting his vision of music to the world.