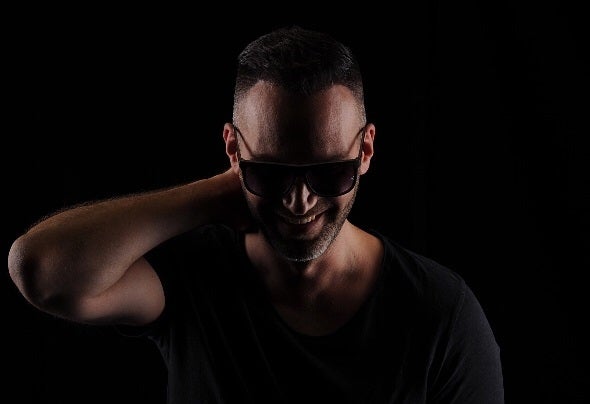 DJ Mlinar infected himself with the ”BPM” virus back in 1999 when he fell in love with electronic music. From that day on his sets were focused only at one goal ... THE HEART! There are still no antibodies found yet, and thus DJ Mlinar spreads the virus from party to party. “It’s like a drug”.In his career DJ Mlinar played in almost every fashionable club in Munich. One of his biggest experiences was a gig in front of nearly 3000 people in the Atrium Bamberg. Even outside of German borders DJ Mlinar succeeded in setting his footsteps. He played in the Gotham Club and the Hacienda and became an integral part of the summer program in Croatia.Inspired by the North American radio Show “Perspectives ” he soon found his own musical style. With his feeling for music, his sensitive grasp of the currently prevailing mood of his audience, and his natural feeling for contemporary sound Dan Mlinar accomplishes repeatedly to send his audience on an unforgettable journey.As the host of digitaltraxx.com DJ Mlinar connects all local DJs, to a small family. In addition, the latest stuff from the Tech, Progressive, Minimal, Dub, House and Funk scene is going to be presented by the upcoming “Digitaltraxx radio show”.In addition to his work as DJ Mlinar spends most of his time in his recording studio in Munich, where he works with his production partner Theodore W. Hanny TWH, which for years has worked as a producer and musician in Munich, on new tracks.Together they represent since 2012, the production duo Mlinar&TWH.